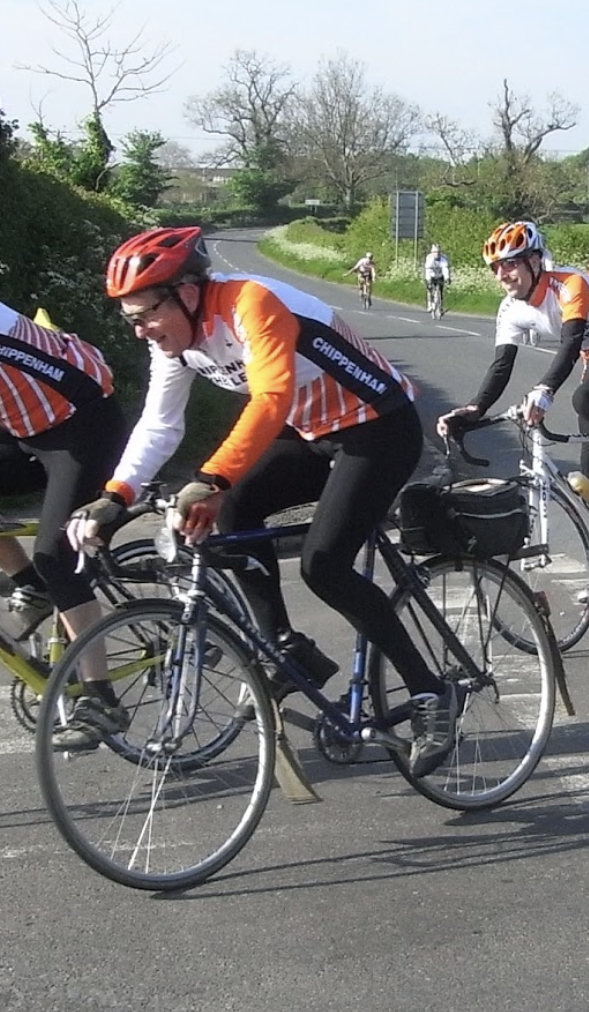 It is with great sadness that I have to report the passing of a stalwart club member, Eric Fletcher who died peacefully in his sleep on Sunday night.

Eric was the mainstay of the club audax series and together with the wonderful support of his wife Gill delivered the incredibly successful series year after year for the club.

Eric was also responsible for the organisation of the famous Flapjack Audax which attracted Audax riders from around the UK to take part in this very popular early season event. Once again very ably supported by Gill. The feed stations were legendary and riders often consumed far more calories than they expended on that event………..!!

Eric was a proper old fashioned club cyclist who began his cycling life in the Featherstone Road Club and the Barnsley Road Club taking part in several long distance time trials and Audax rides. He was a regular recipient of the Club Audax shield for the most kilometres ridden in Audax events during a season.

Eric and Gill regularly toured in France on their Tandem and had many adventures together with the tandem.

I have a strong personal memory: of taking Eric to the Interclub with the Cardiff Ajax when Lydia was very little. I will always remember him sitting in the back of our Morris Marina singing Nursery Rhymes to Lydia as we drove back after the event and that to me summed up his very kind and thoughtful spirit that he demonstrated for so many years as a member of Chippenham Wheelers. A gentle caring man who always wanted to do it properly…..!

Our thoughts and prayers are with Gill, family and friends at this time.